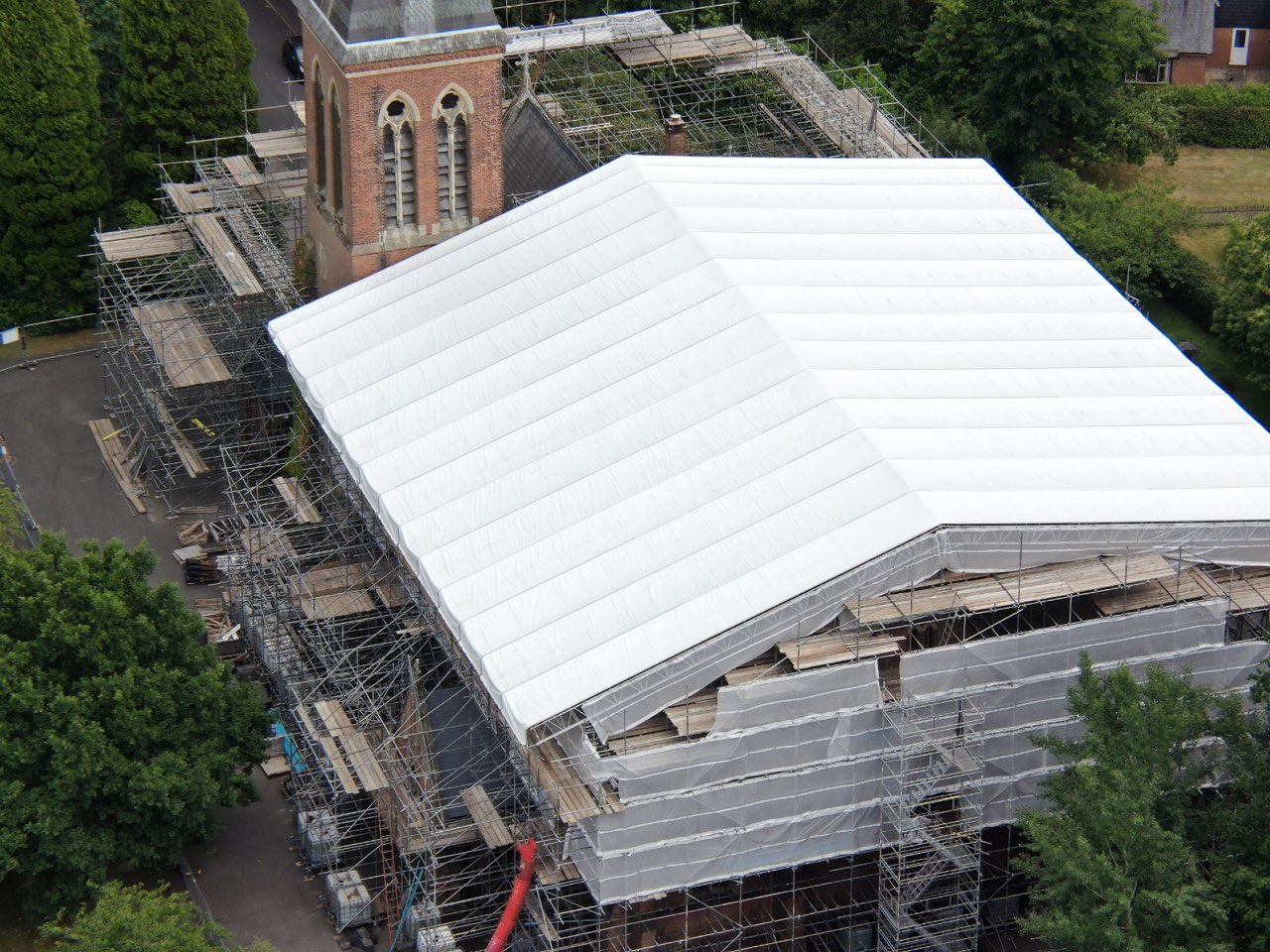 32,000 tiles to be laid in second major church restoration project for Aldershot

A major £1m re-roofing project is underway at the Royal Garrison Church of All Saints in Aldershot.

Built in 1863, the Royal Garrison Church on Farnborough Road is one of the earliest instances of a garrison church. It is the ‘home’ church for Anglican military personnel based in the town and welcomes veterans from all three Services.

A total of 5,000 work hours have already been completed at the historic site, including bat surveys and erection of a complex scaffolding structure. Natural Welsh Blue Slate has been sourced to retain the roof’s distinctive appearance.

The numbers behind the project are staggering:

This is the second significant church refurbishment project being delivered in Aldershot by Aspire Defence Services Limited (ADSL), working with Southern Counties Roofing Contractors Ltd. St Andrews Garrison Church is also having its roof replaced later this year, while reroofing works at St George’s Roman Catholic Cathedral on Queen’s Avenue were completed in 2017.

“All these buildings have historic and spiritual importance for the Army and the Garrison town. Great care has been taken to carry out these works sensitively and with a focus on preserving their unique architectural heritage.”

Both the Church and Hall have been closed during the refurbishment for safety reasons. In addition, the site is fully Covid-secure in line with Government and public health guidance: social distancing, sanitisation and segregated working measures are in place to keep site operatives safe.

ADSL is contracted under Project Allenby/Connaught (PAC) to maintain the defence estate both at Aldershot and across Salisbury Plain, on behalf of the Defence Infrastructure Organisation. The Royal Garrison Church is one of nine churches in the PAC footprint and these works have all been funded by Aspire Defence Limited. 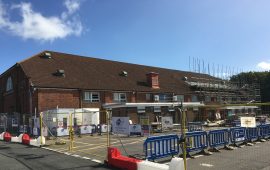 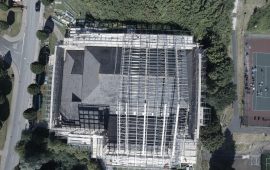